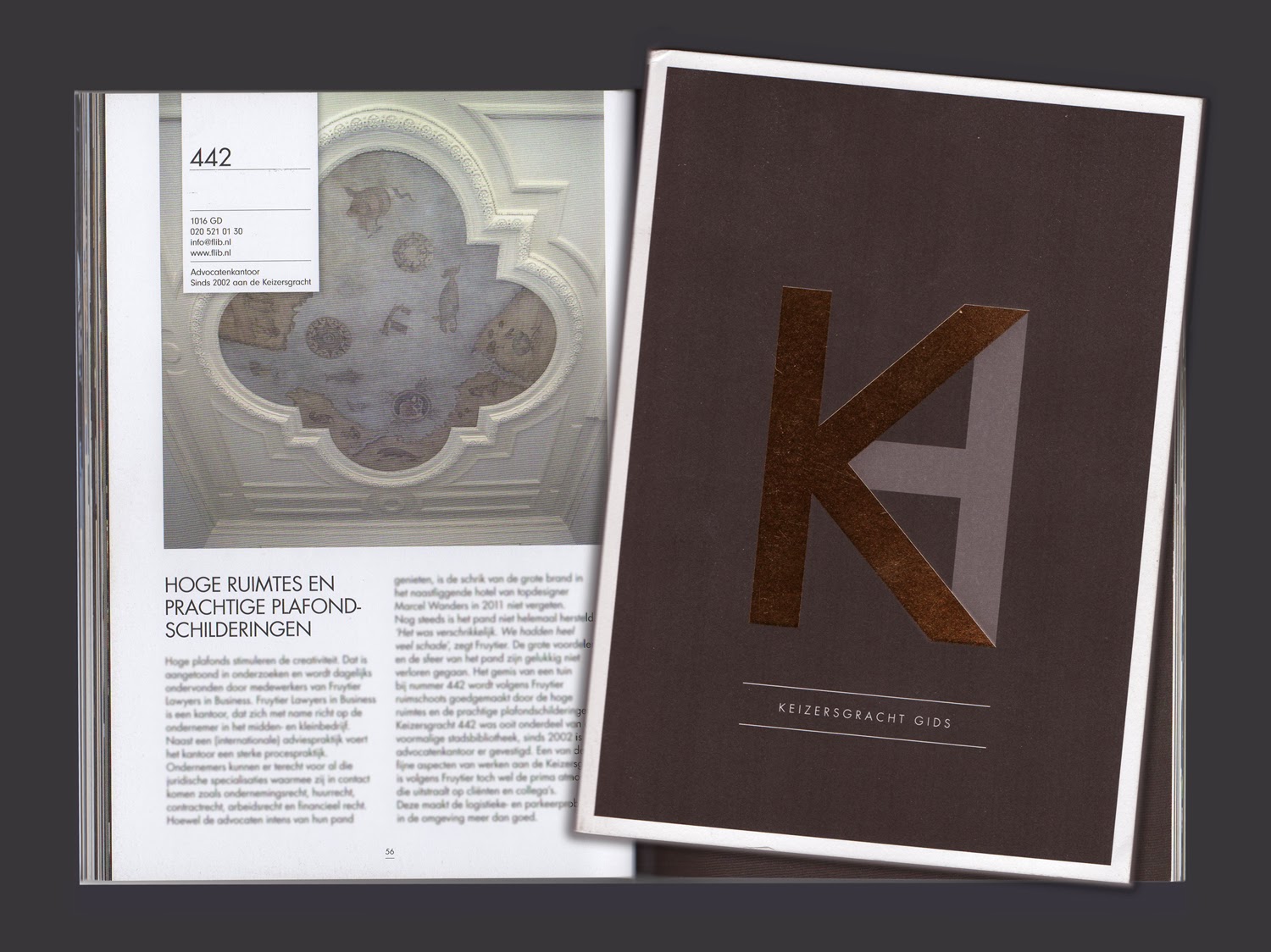 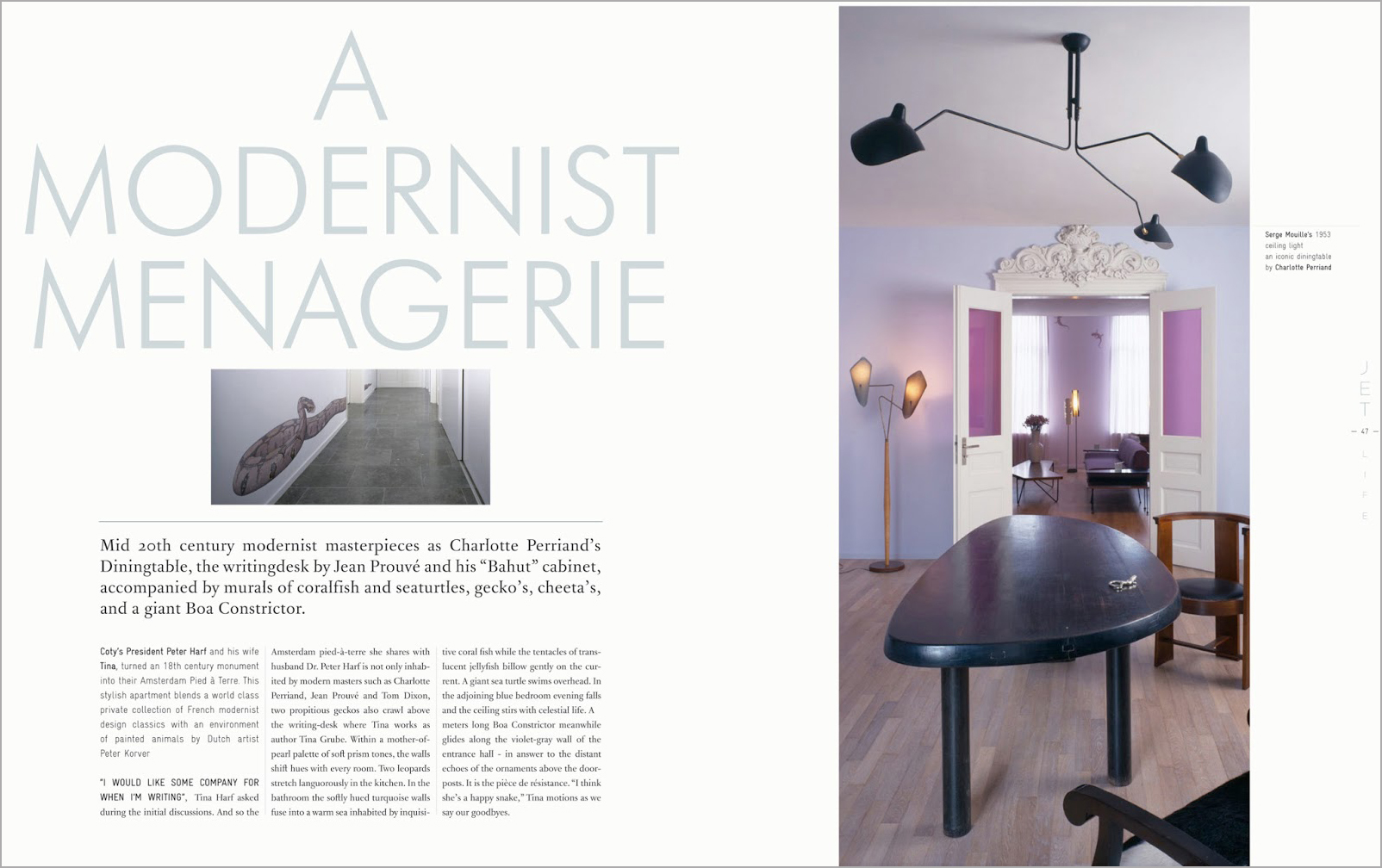 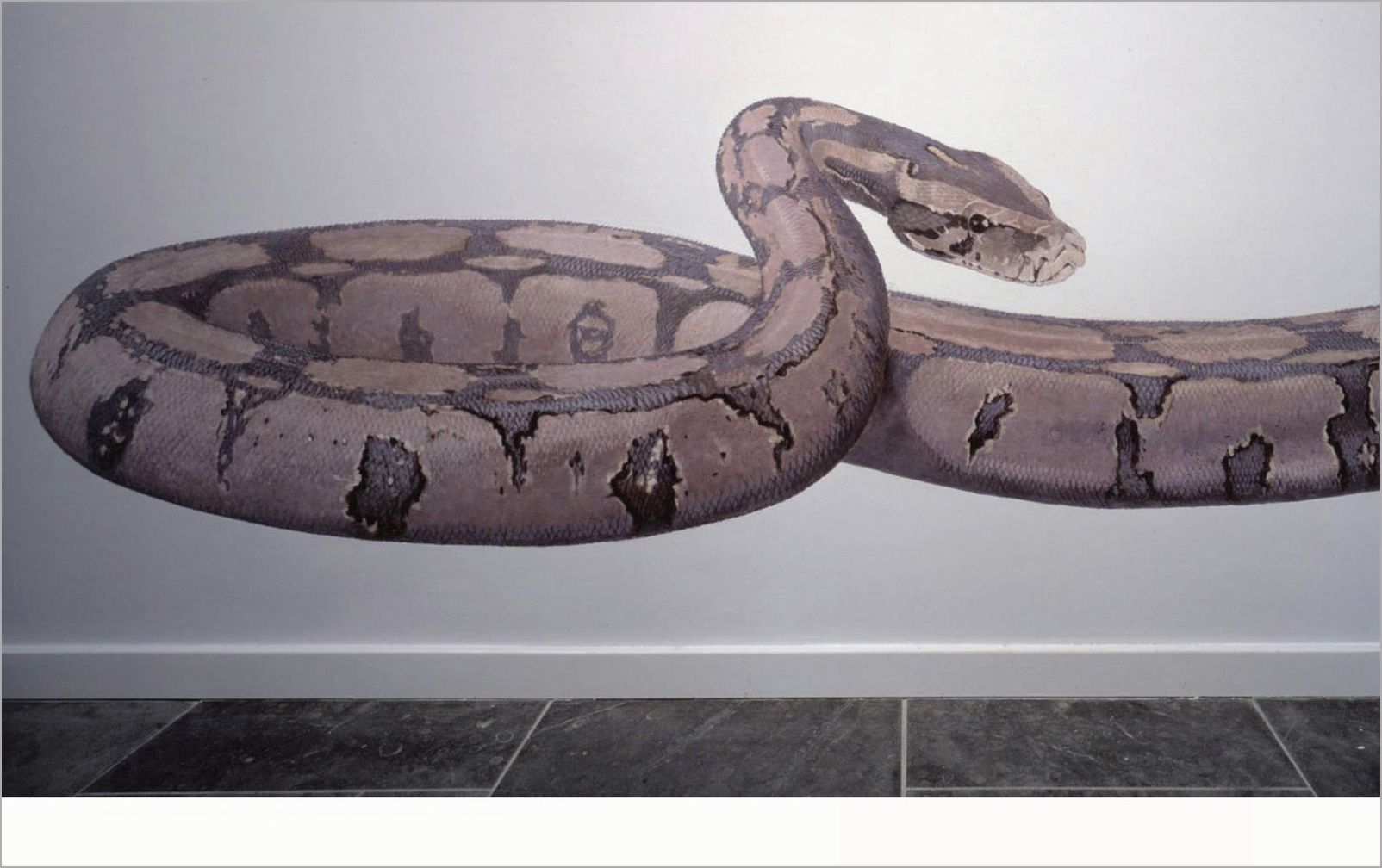 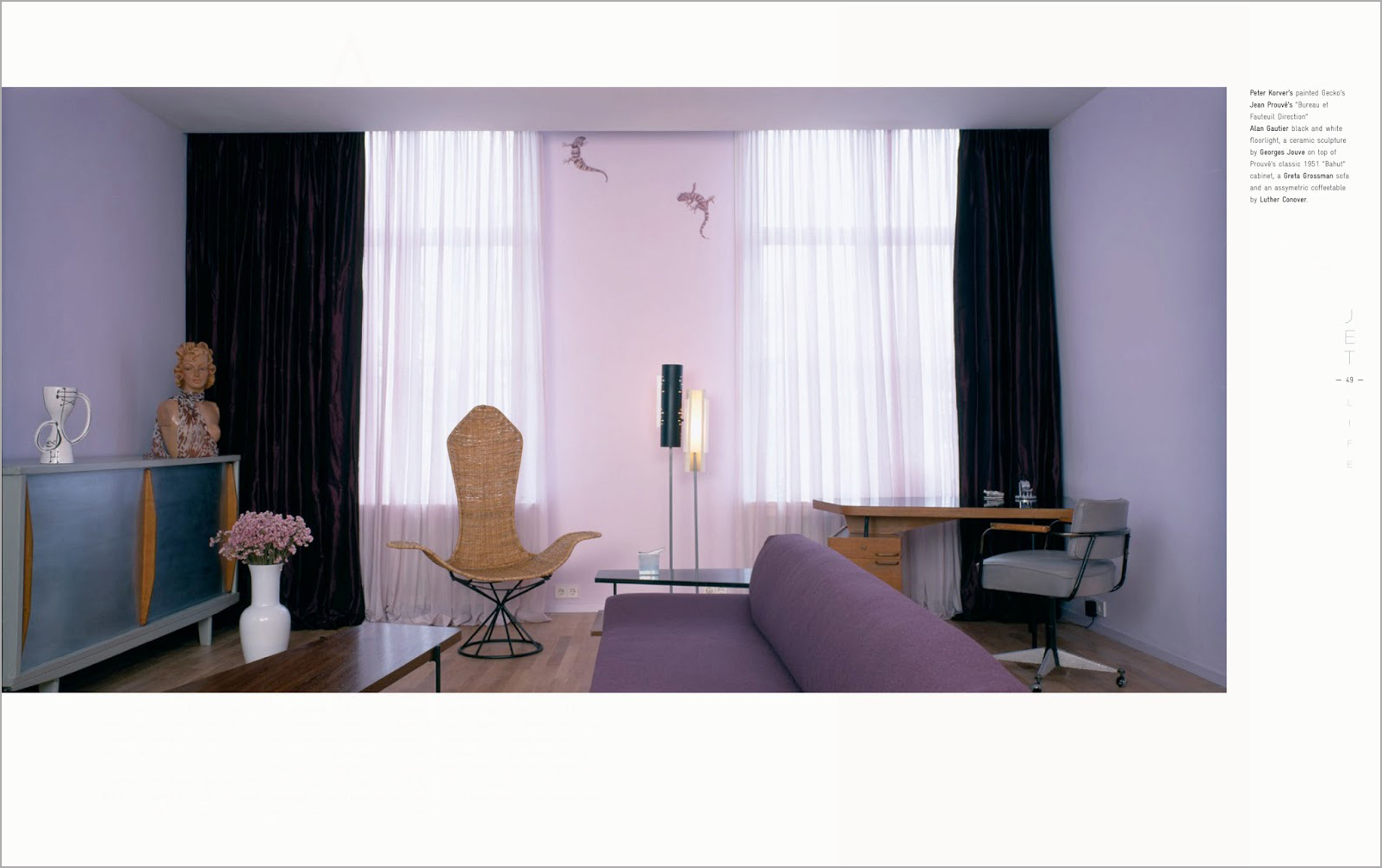 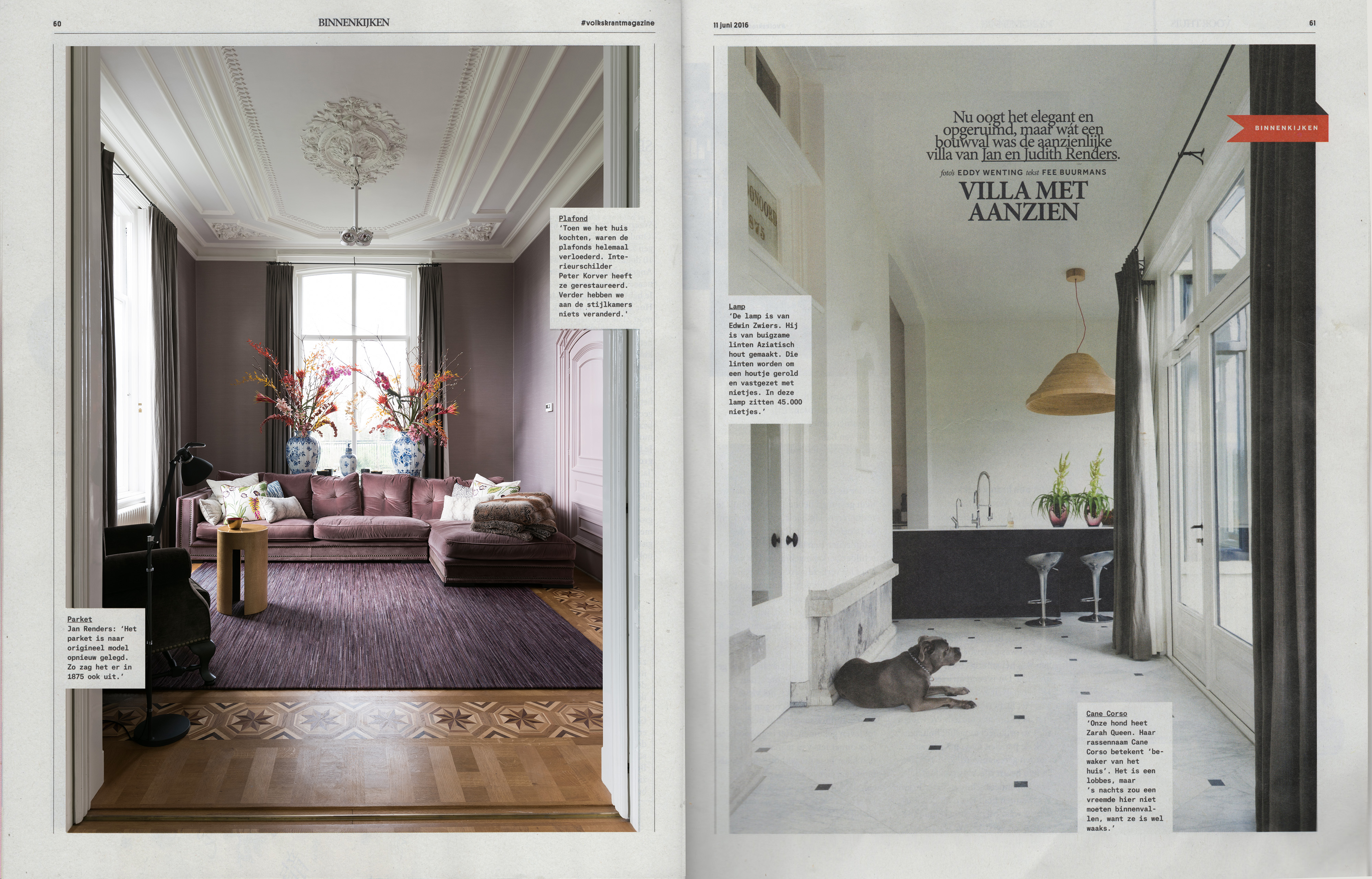 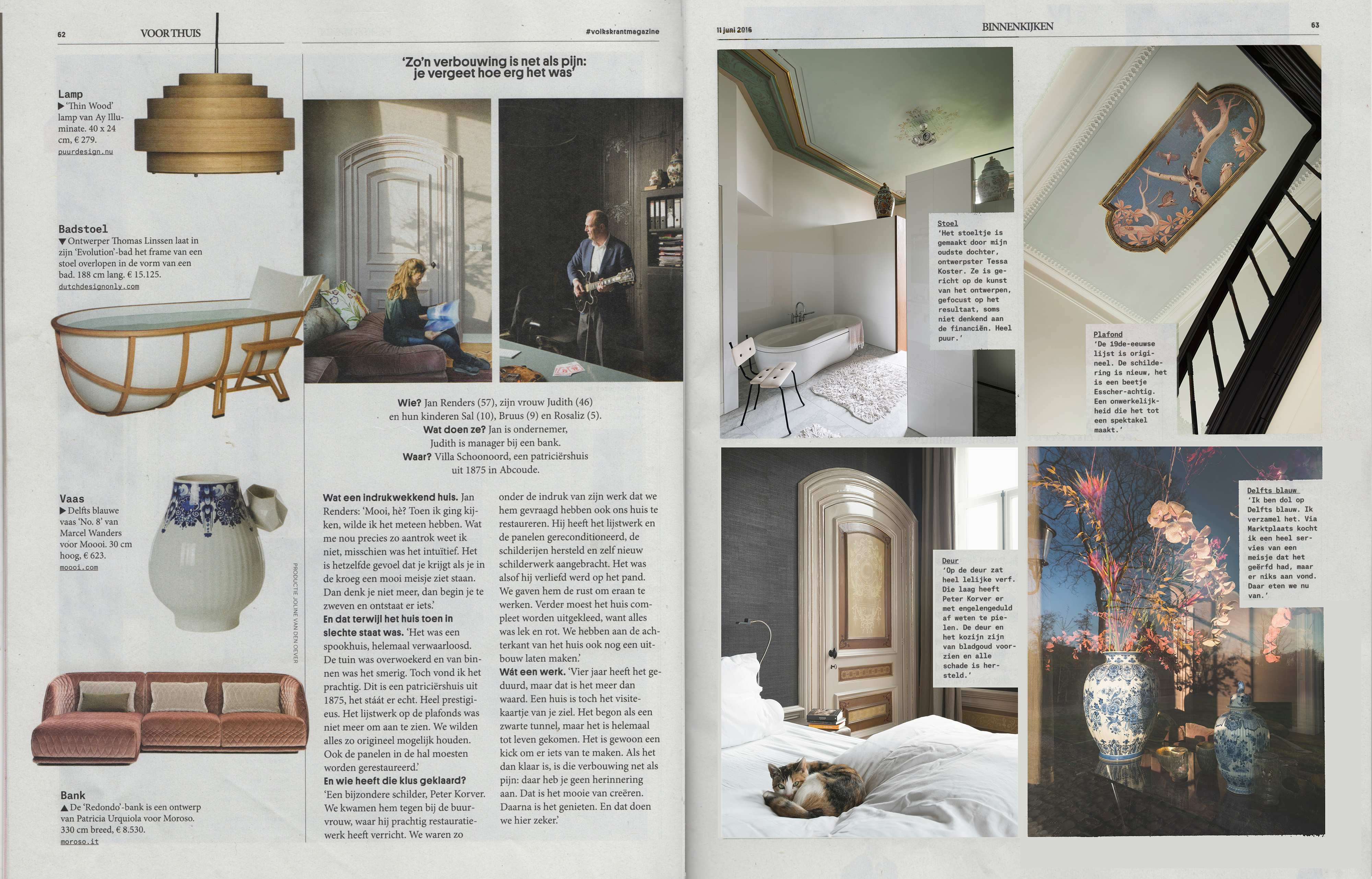 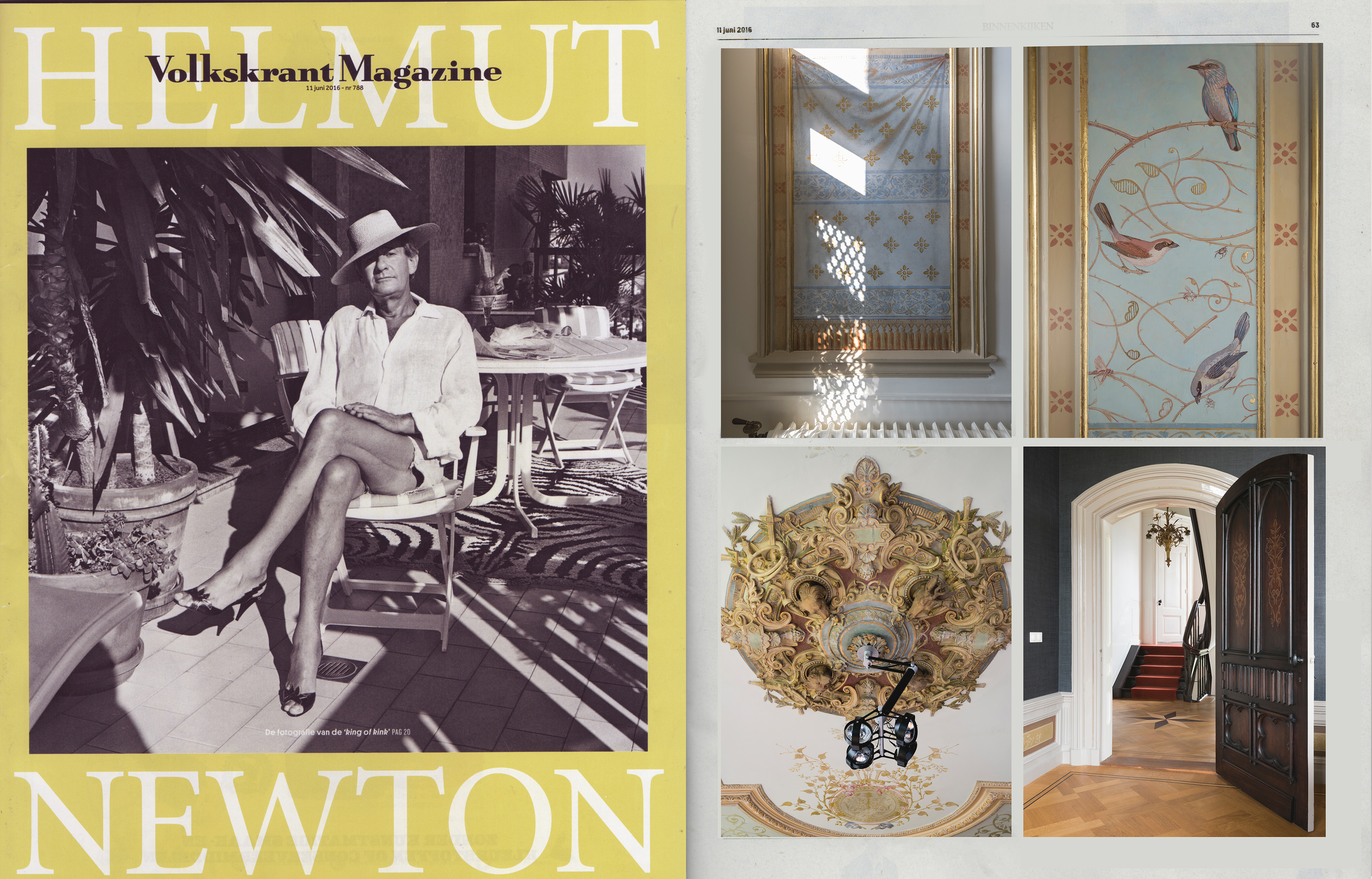 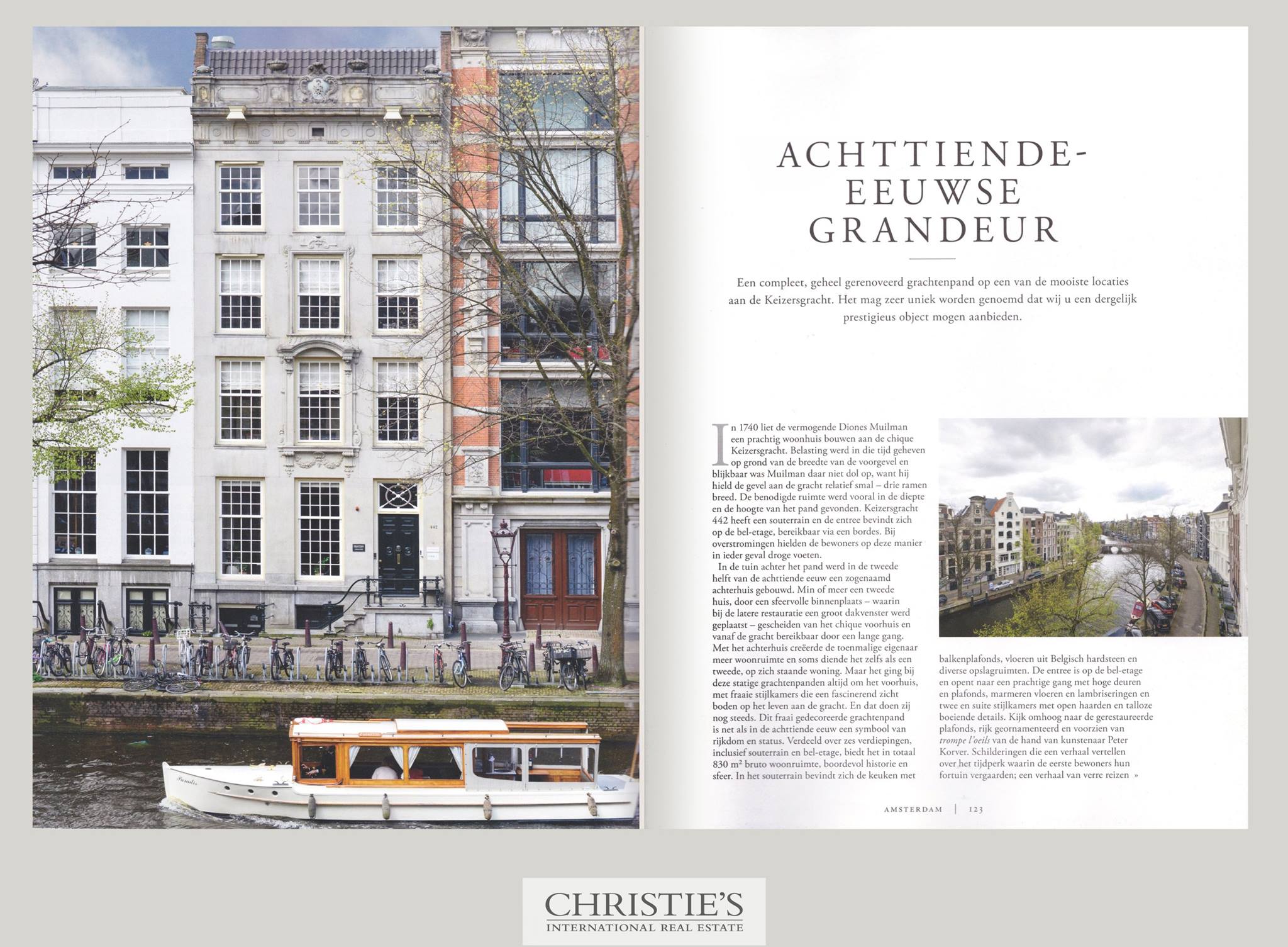 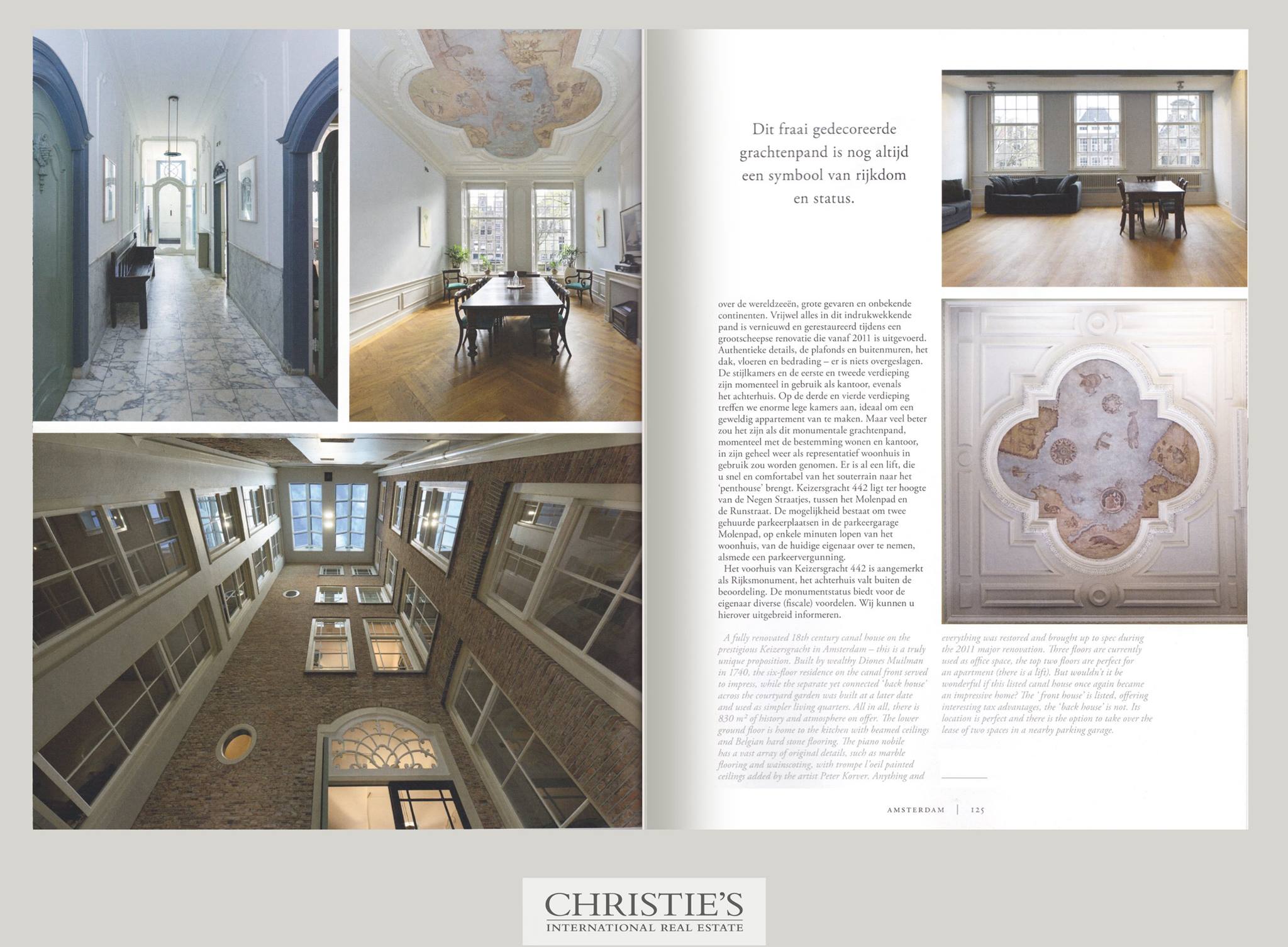 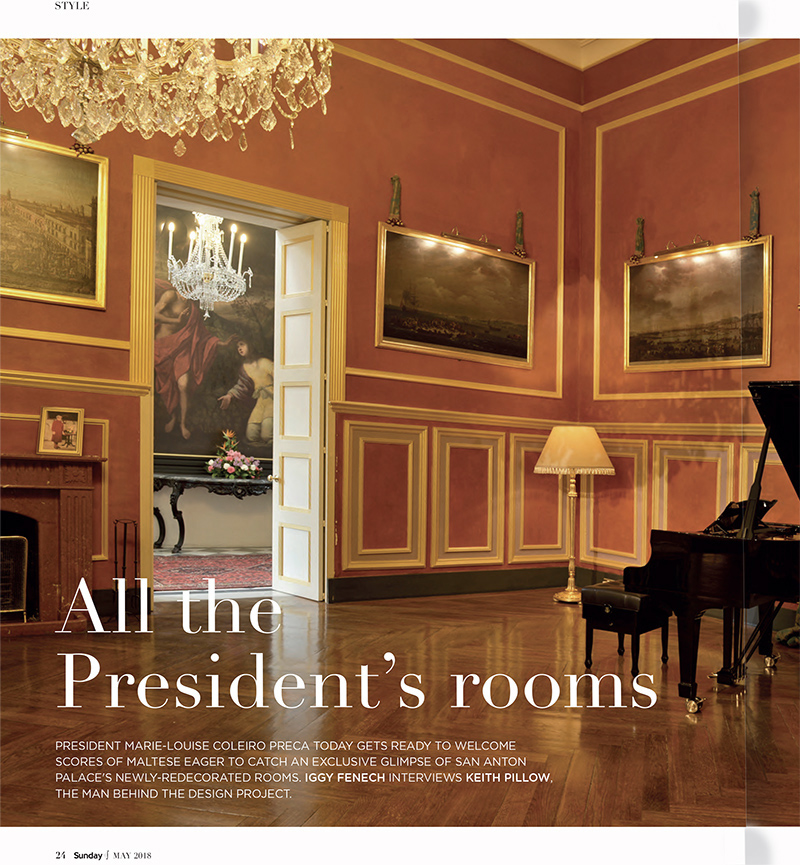 Writing seven pages of nice things about the restored rooms at San Anton palace and my new paintings and ceiling in the Grand Salon....

“......... Each room now has its own very distinct use and character, but bar the red Music Room, it is the green Grand Salon that truly captures the old spirit of San Anton and the modern aesthetic of Malta. Upon entering, in fact, your gaze is directed to the ceiling, where a fresco of the sky is framed by Maltese lace motifs and depictions of moths (‘baħrija’) which all seem to point towards a monumental and dramatic antique Murano glass chandelier, meanwhile loosely mimicing a Maltese cross. At eye level, the room offers a pastel scene of Malta’s indigenous flora and fauna painted on canvas towering over you. Created by Dutch artist Peter Korver, who spent a month researching and a month prepping before actually creating them in the Netherlands, these works bring the famous San Anton Gardens deep into the heart of San Anton Palace. . . " 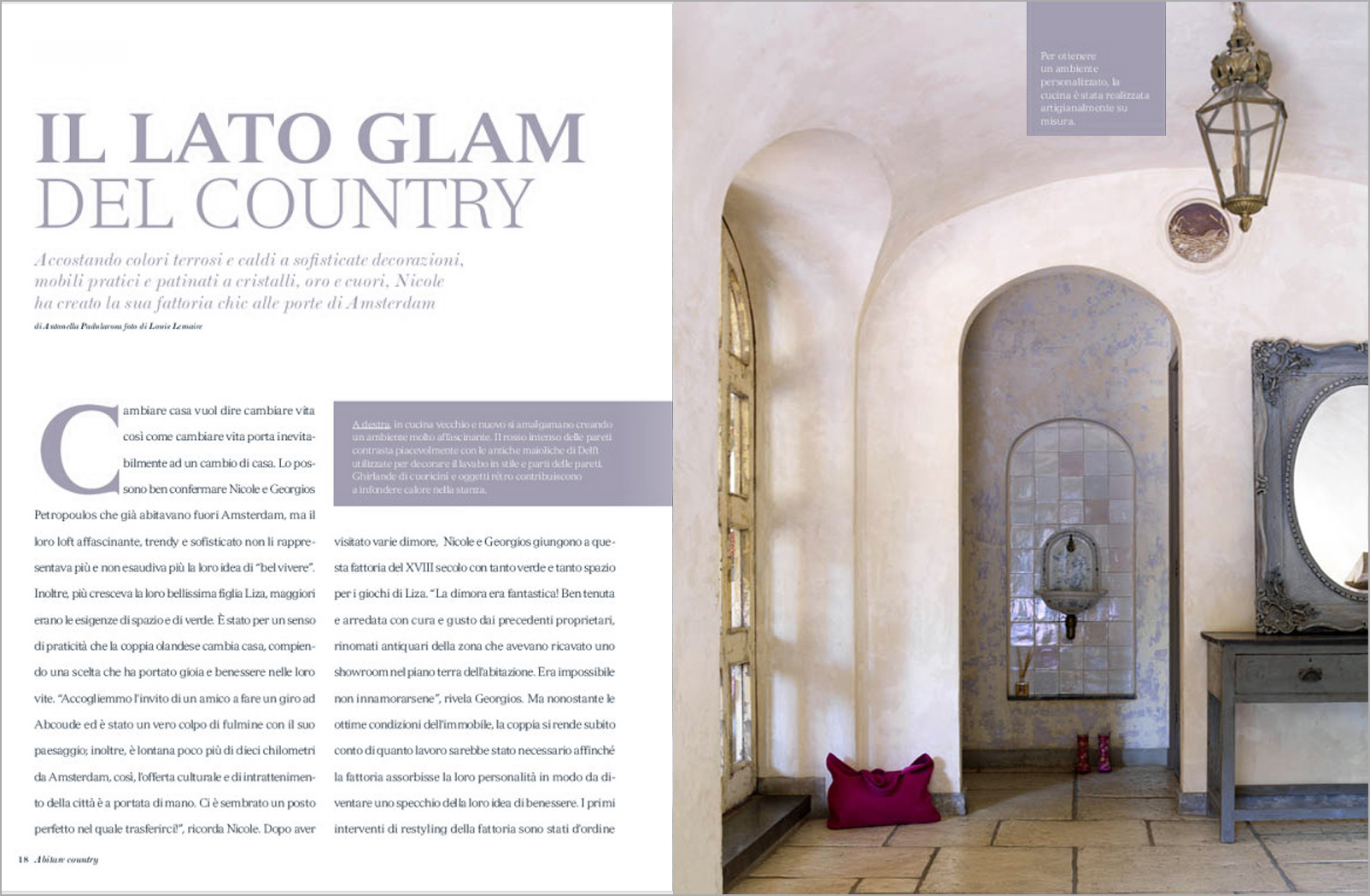 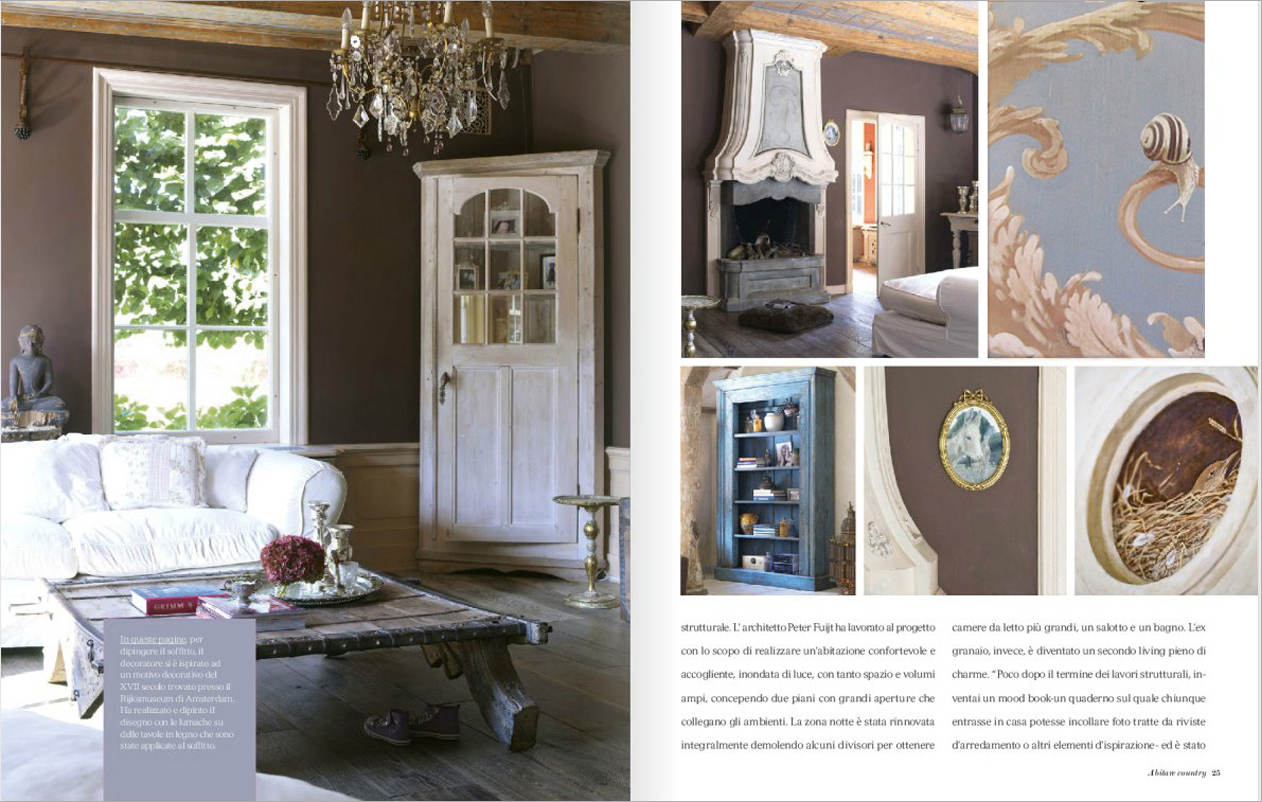 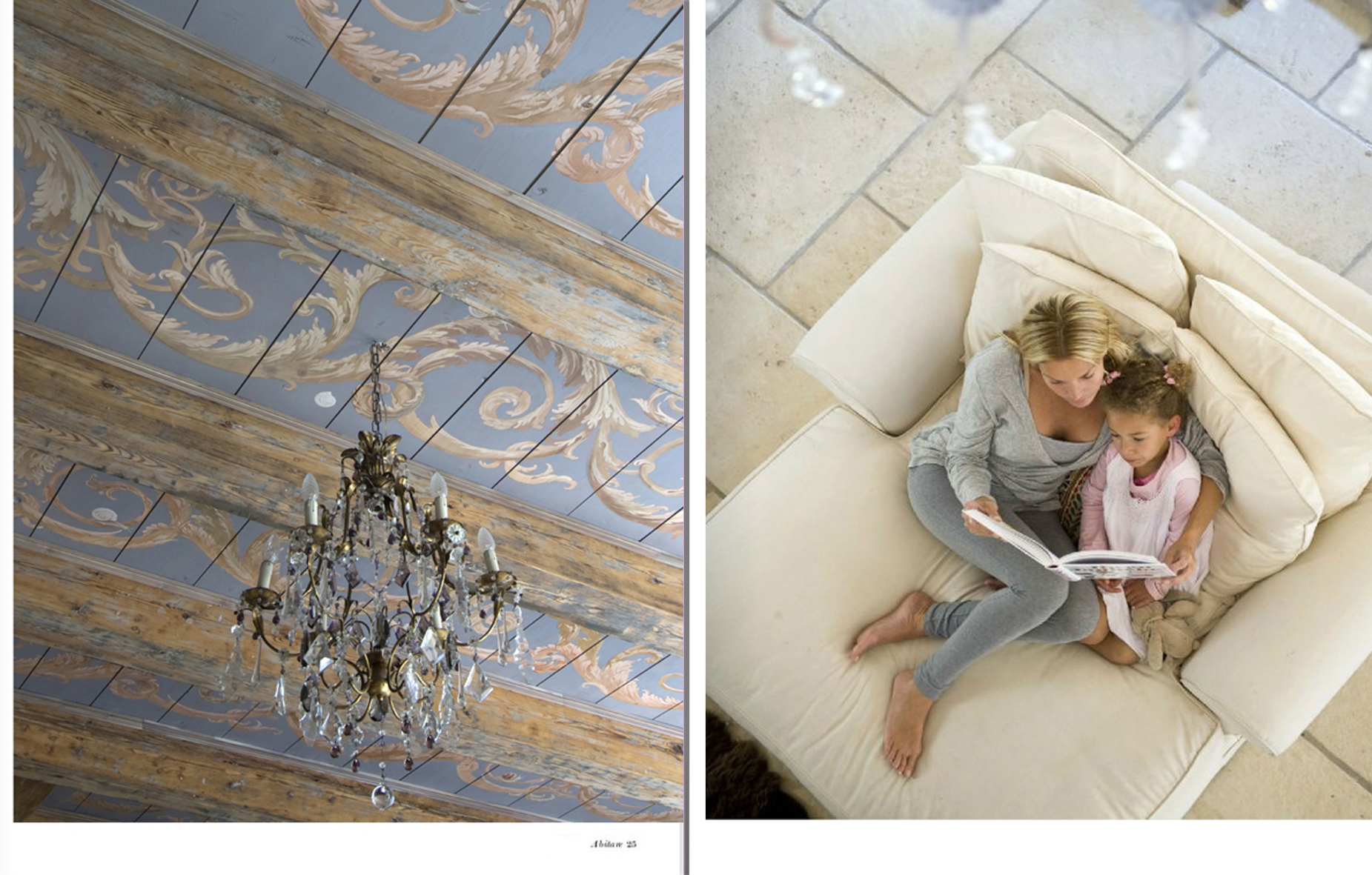 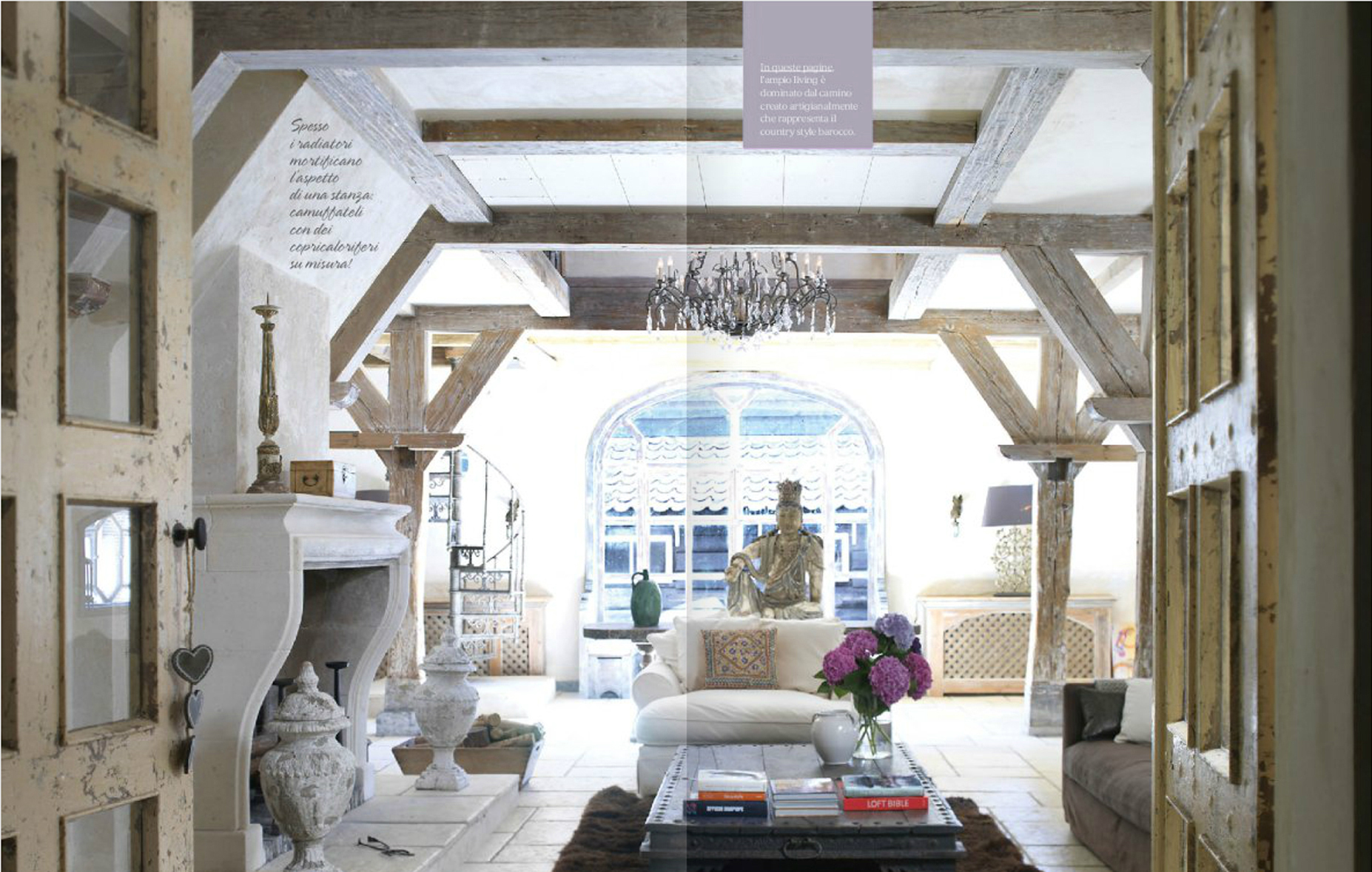 "In these frugal times, this artist's inspiring, opulent, lush, over-the-top
vision is a luxury we can’t afford to overlook. . " 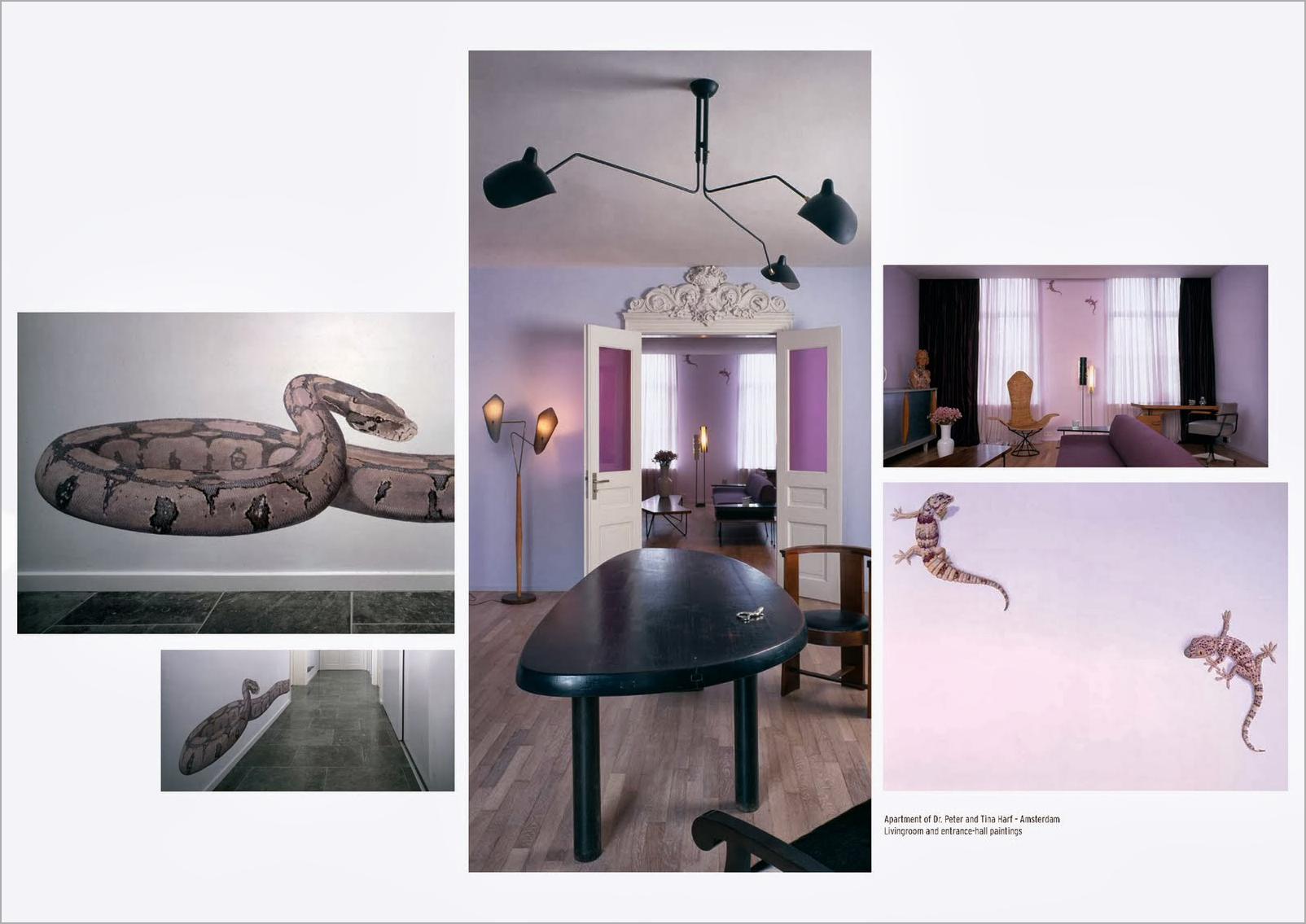 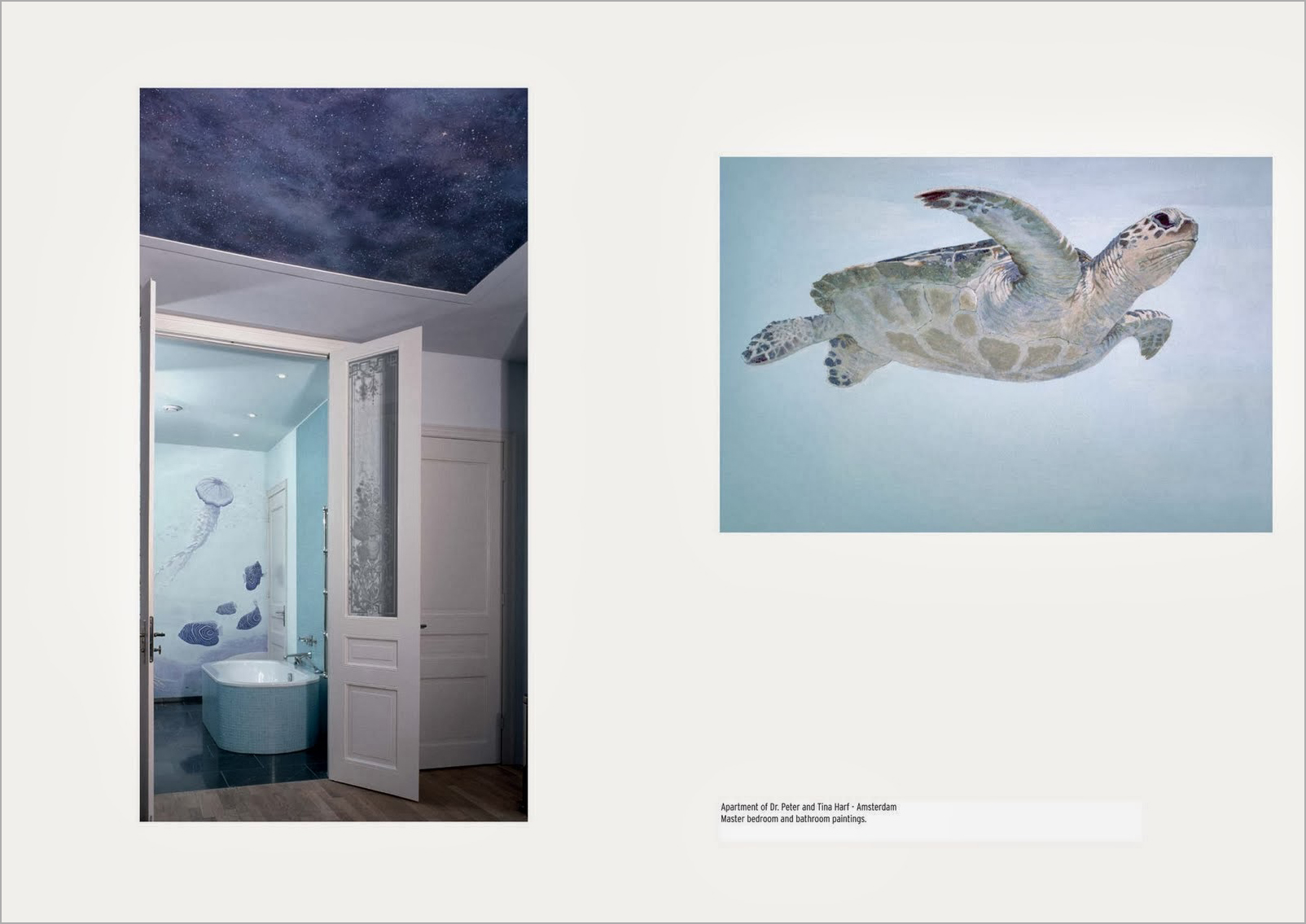 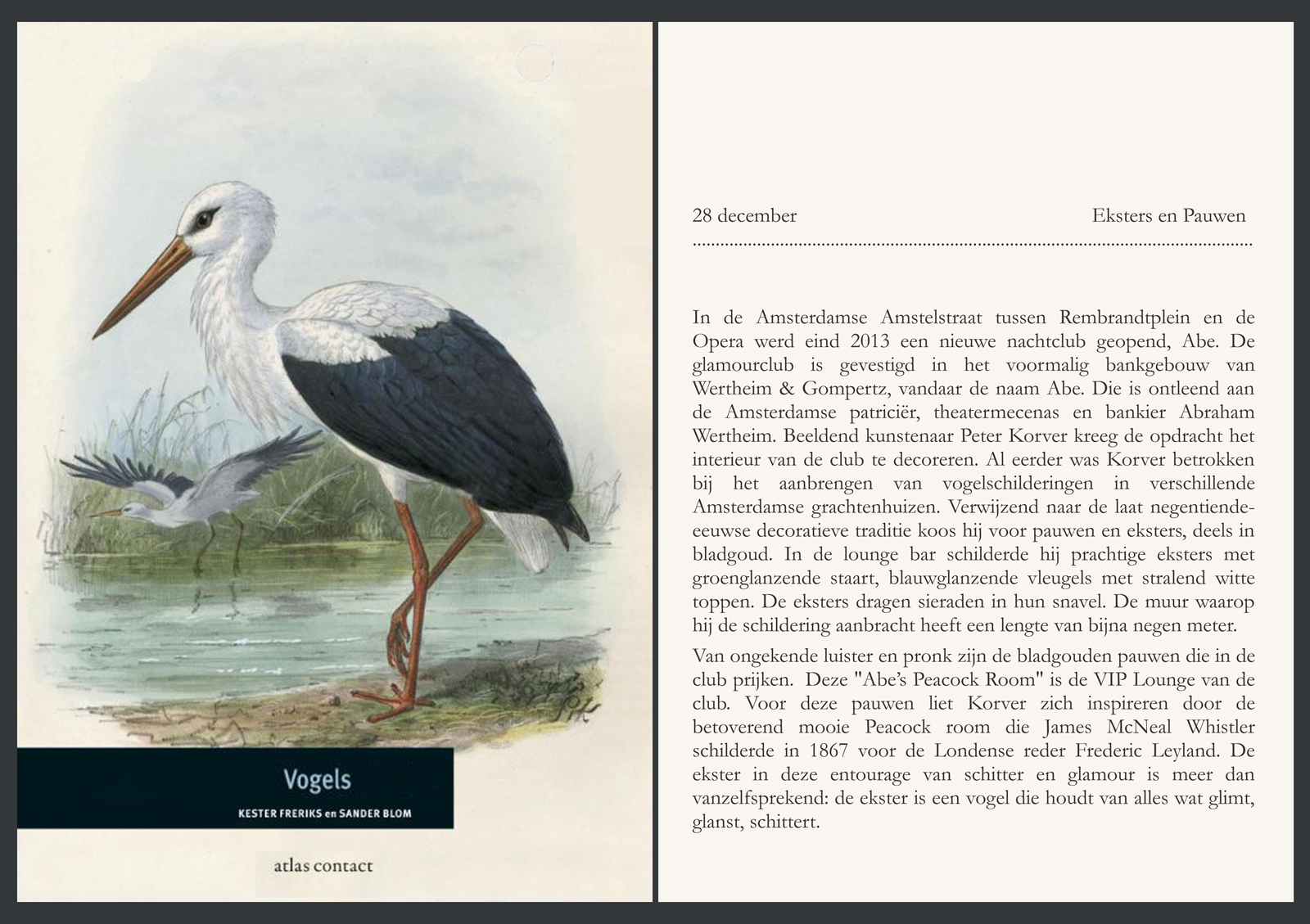 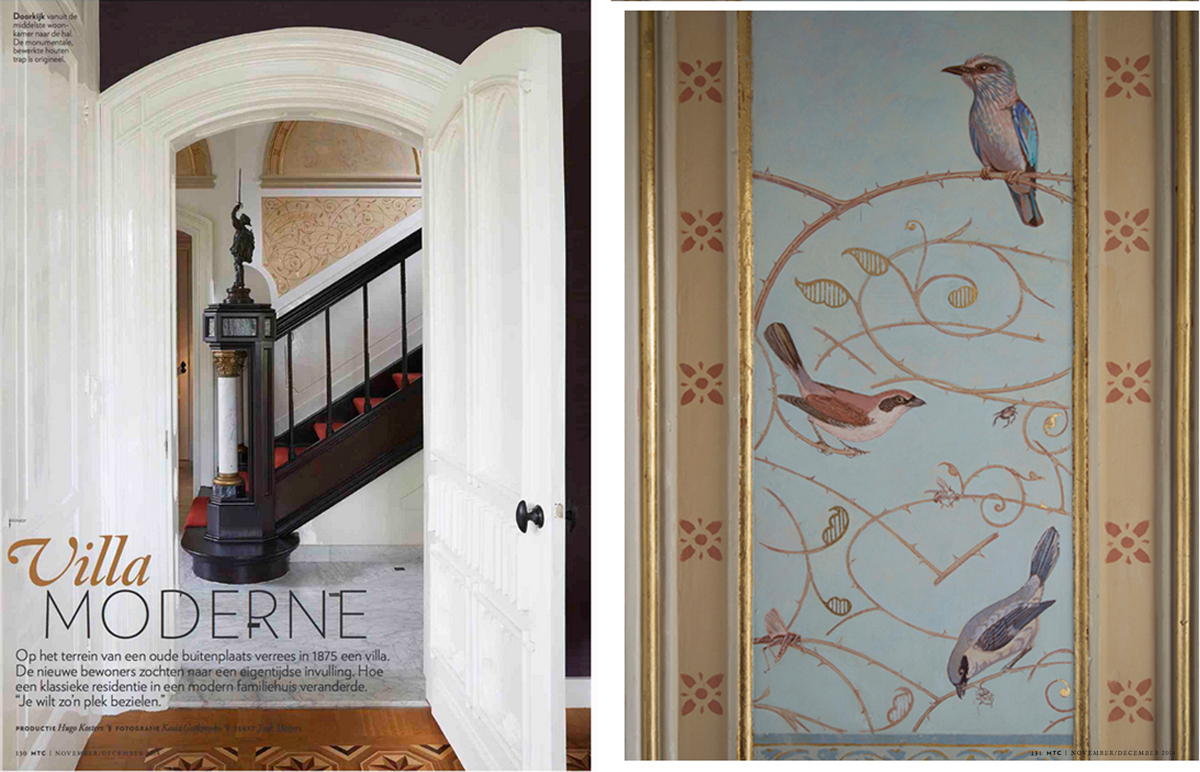 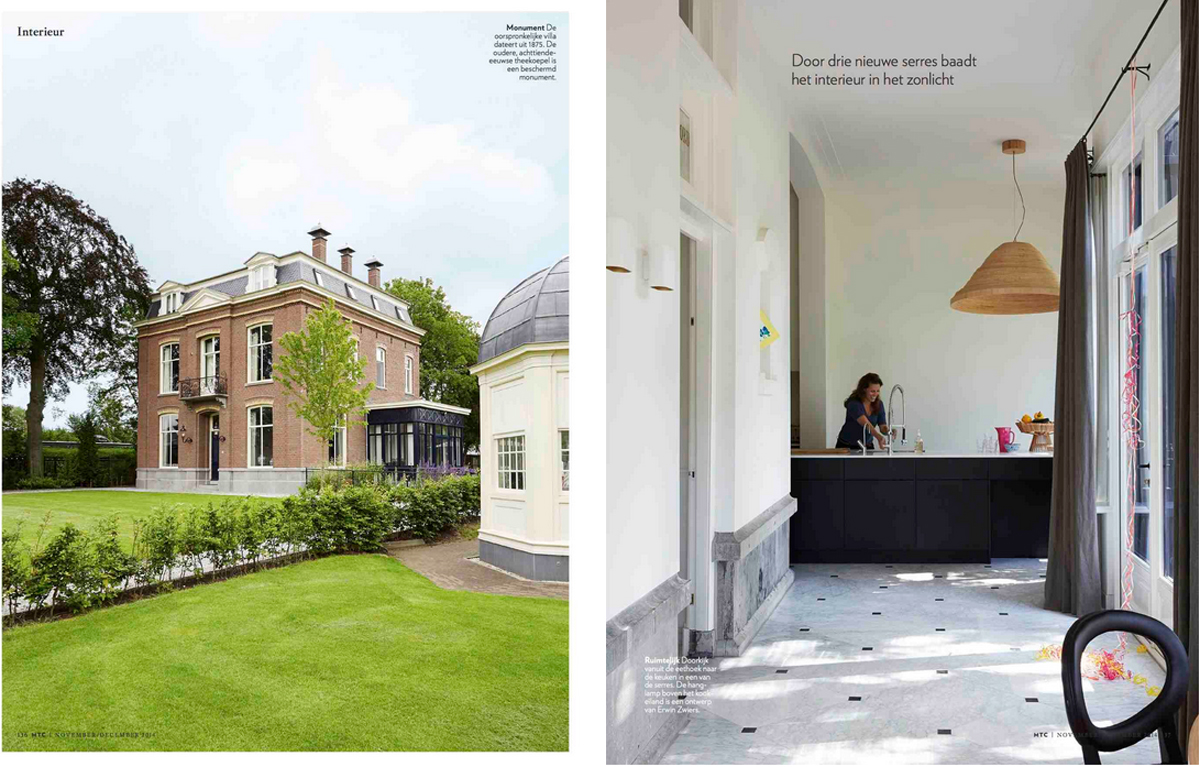 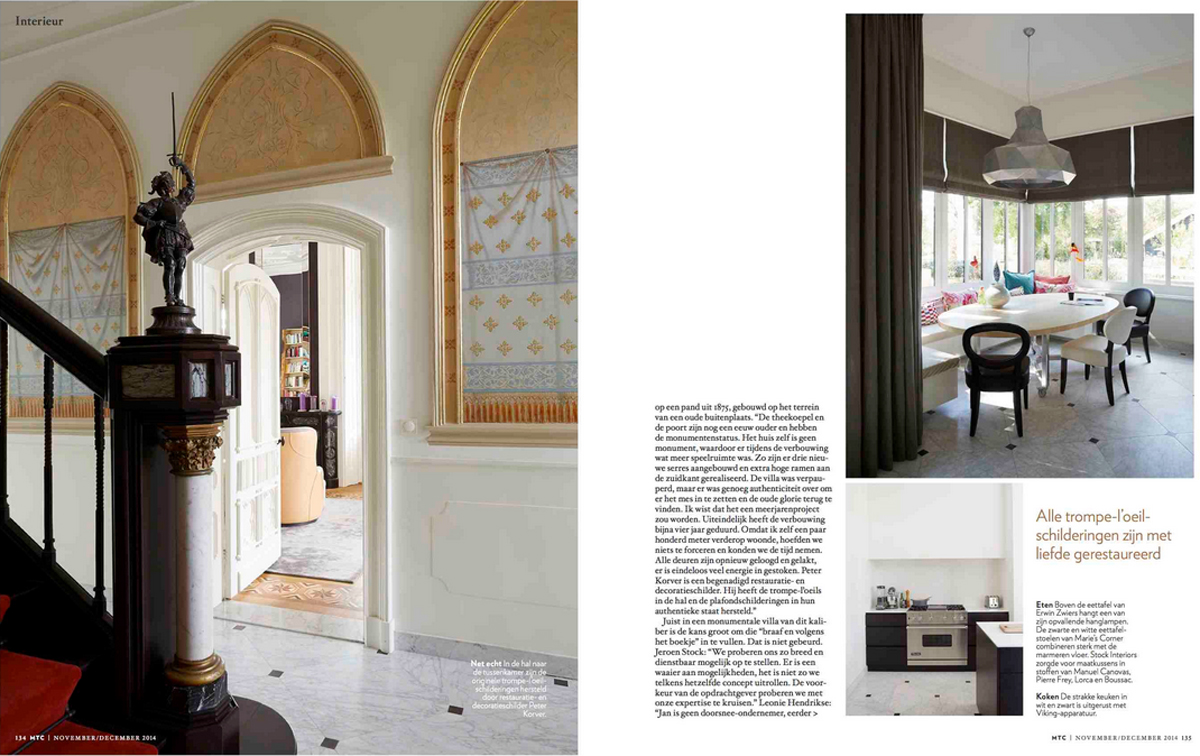 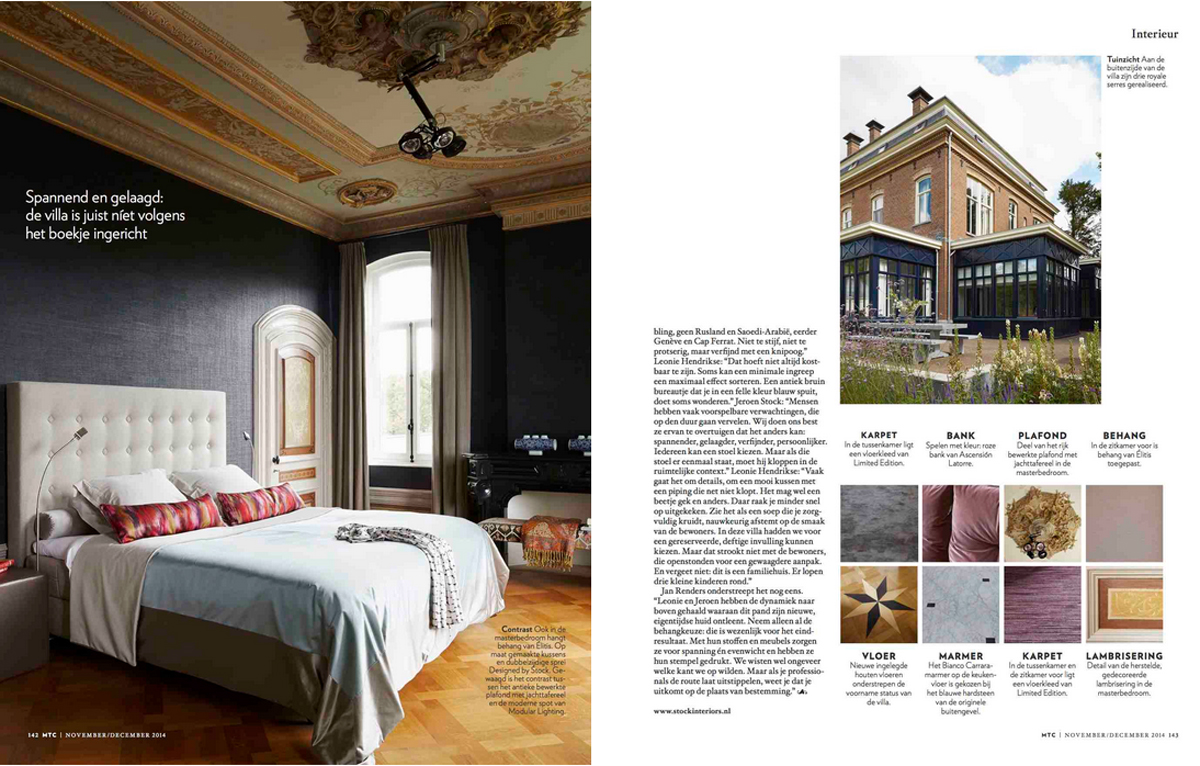 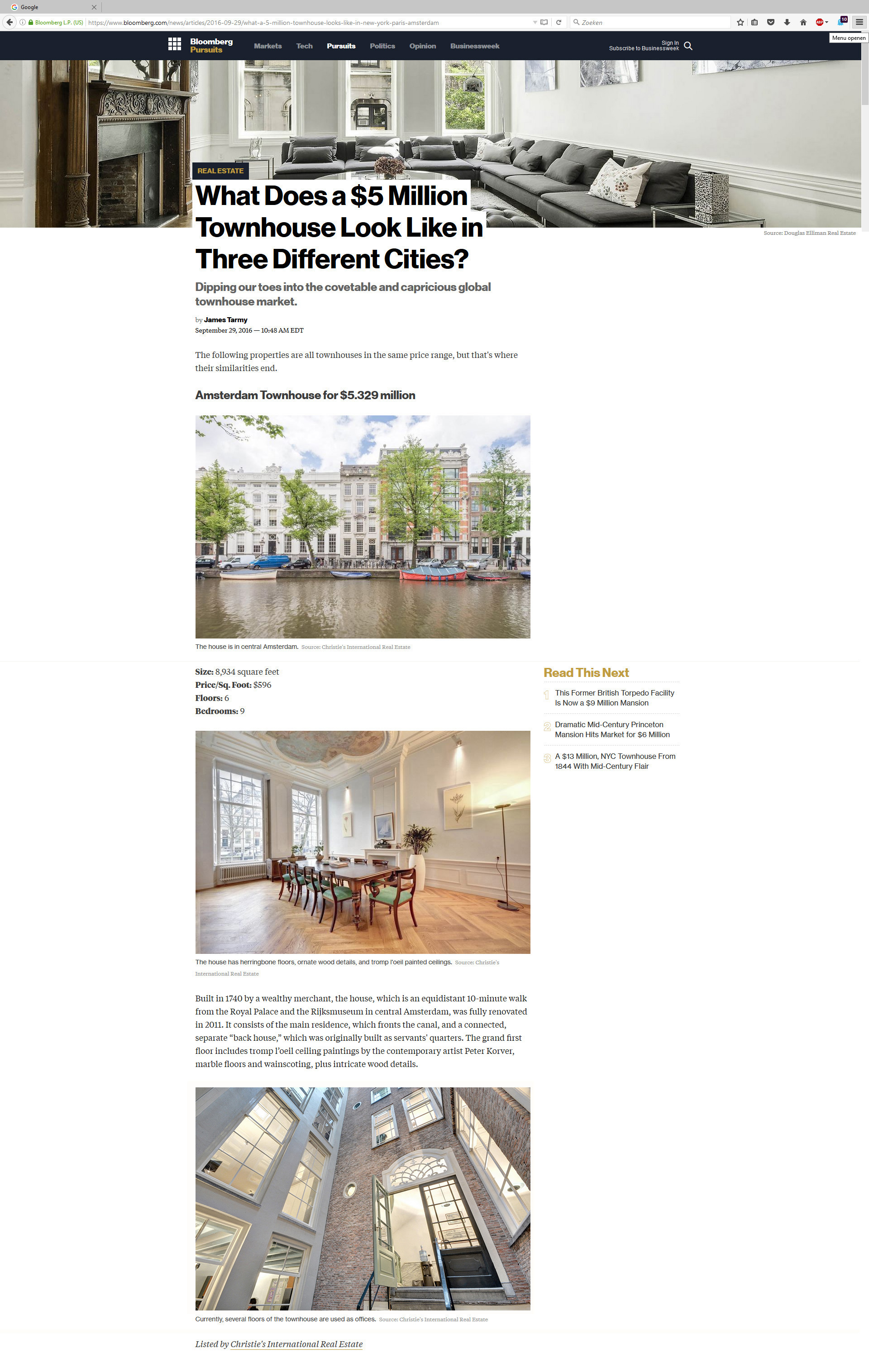 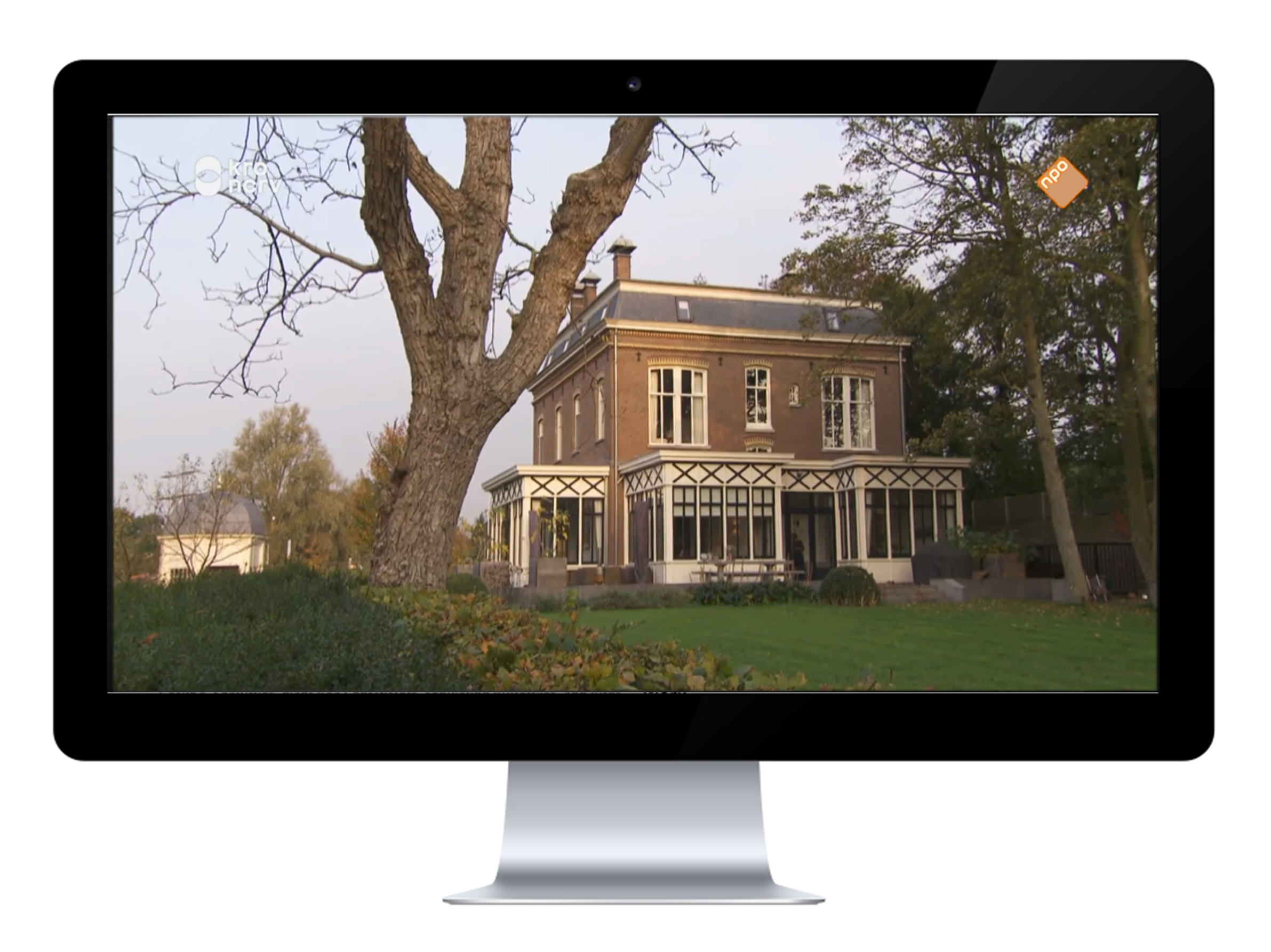 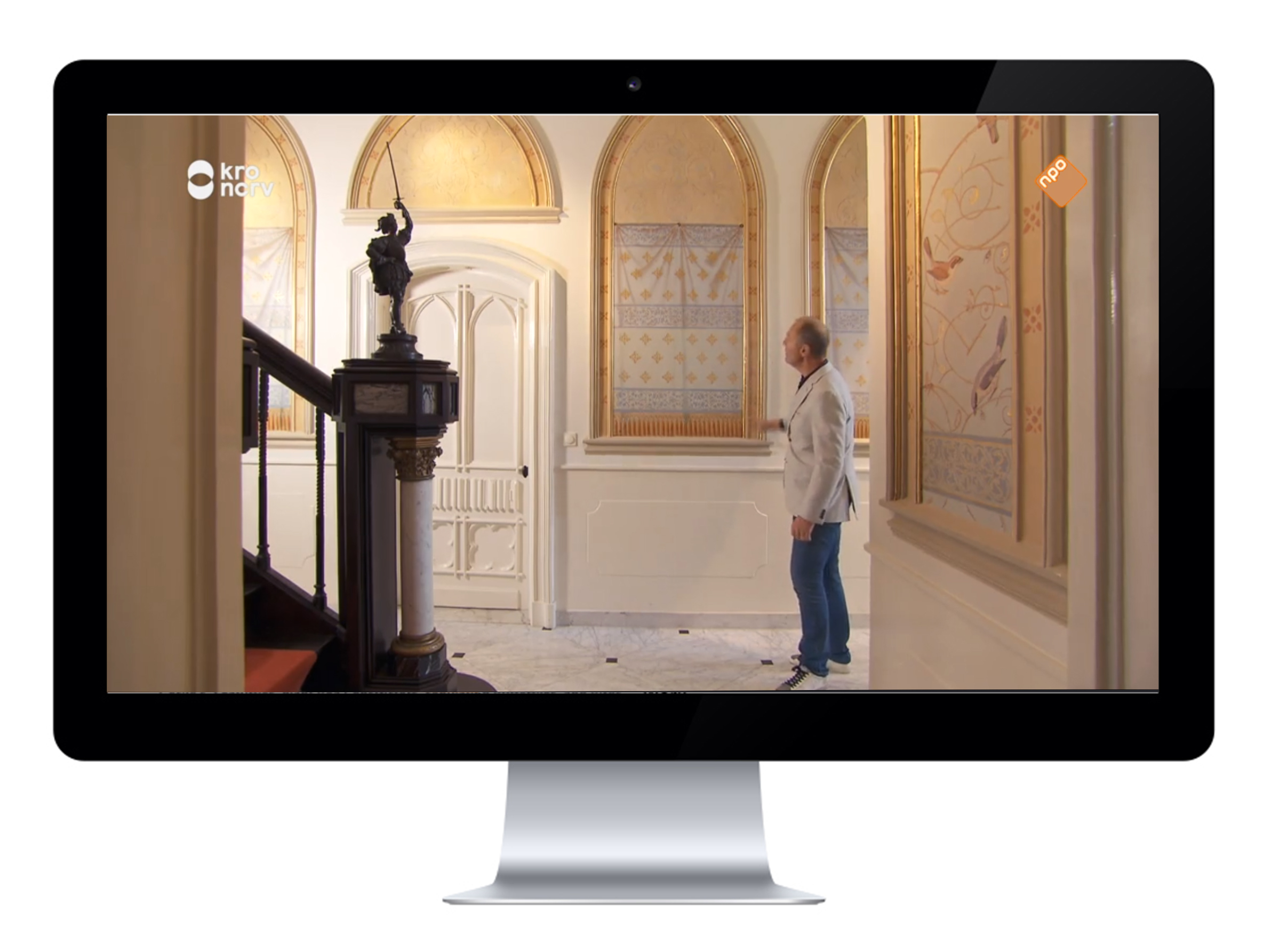 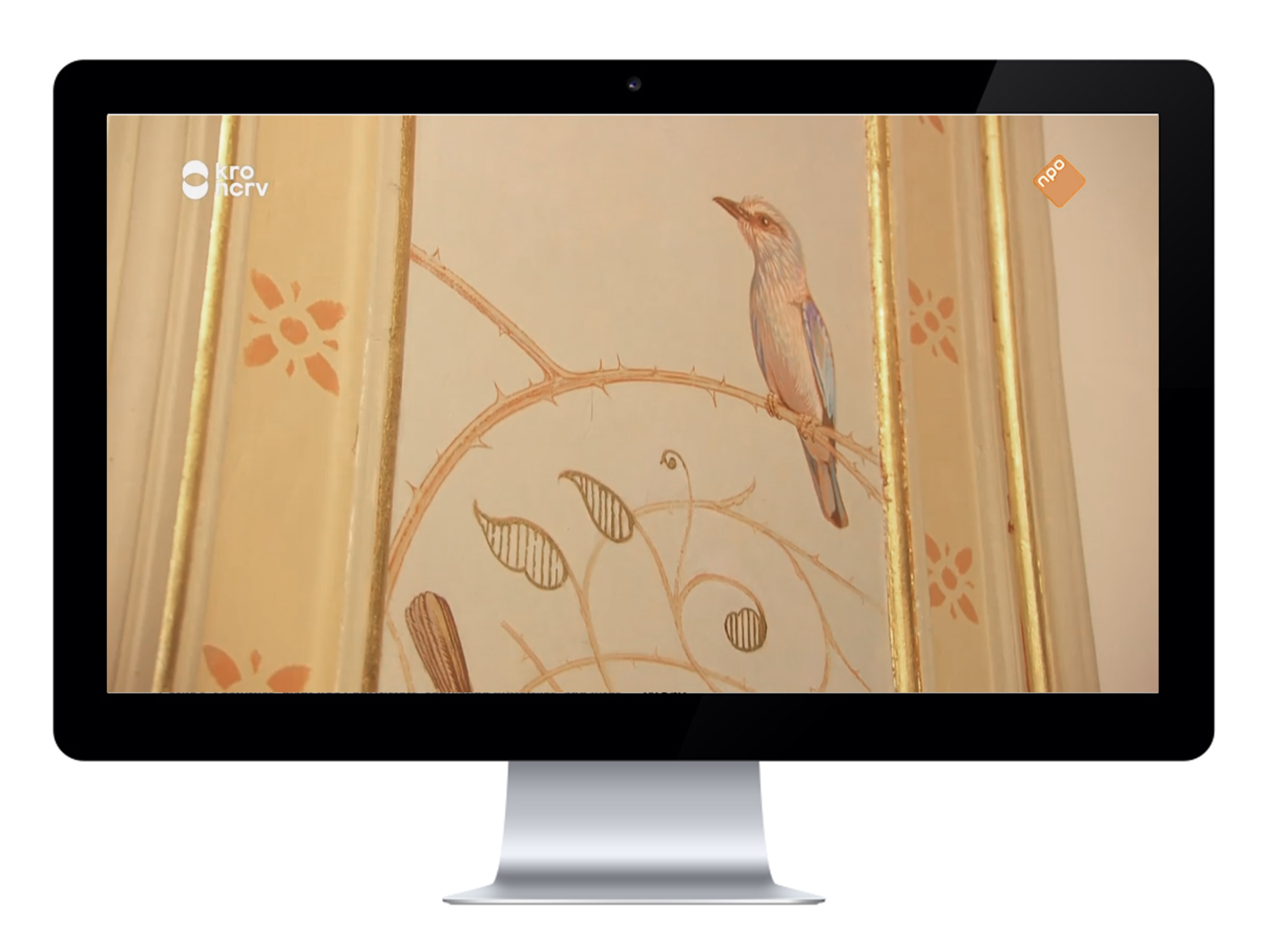 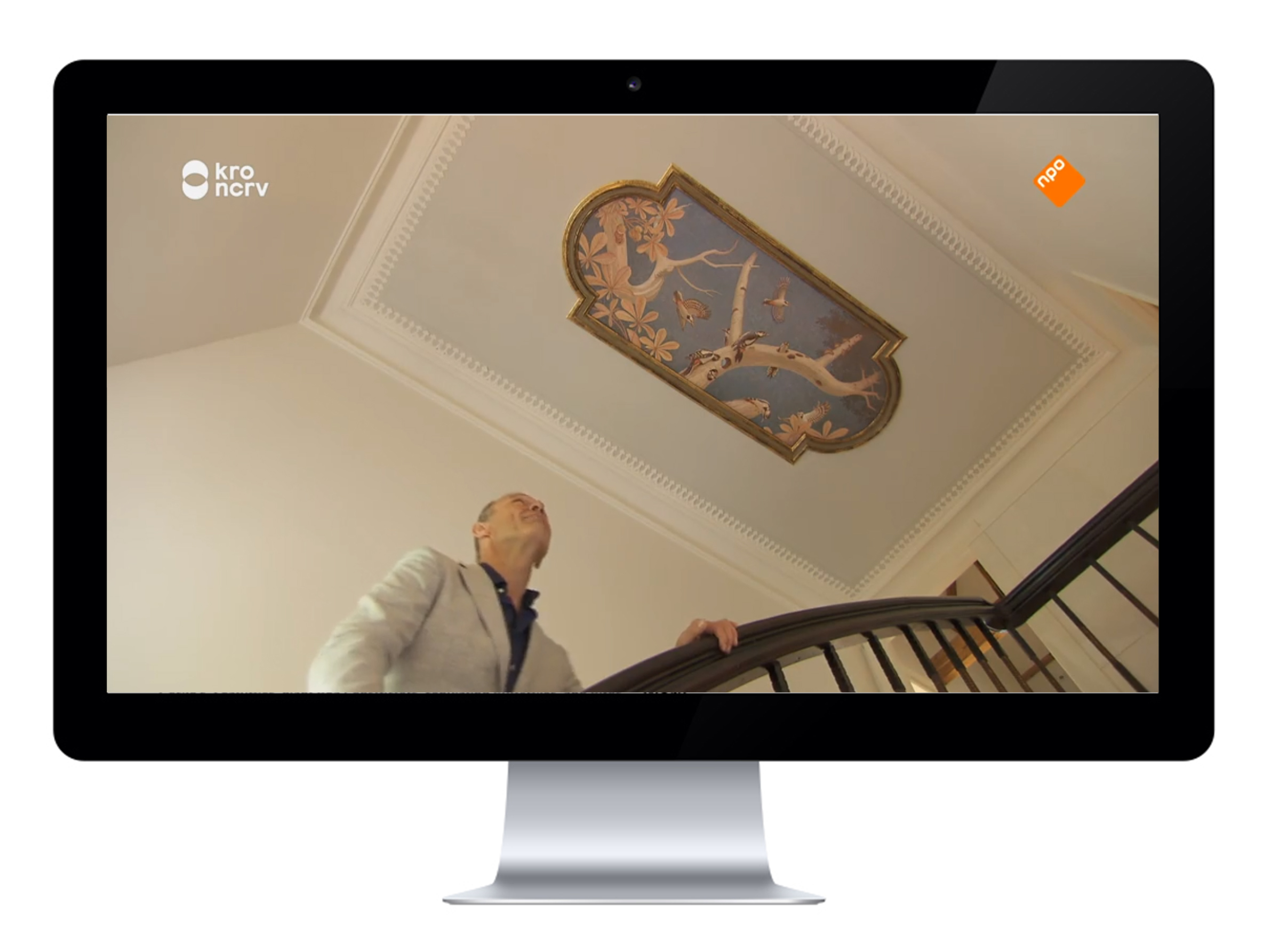 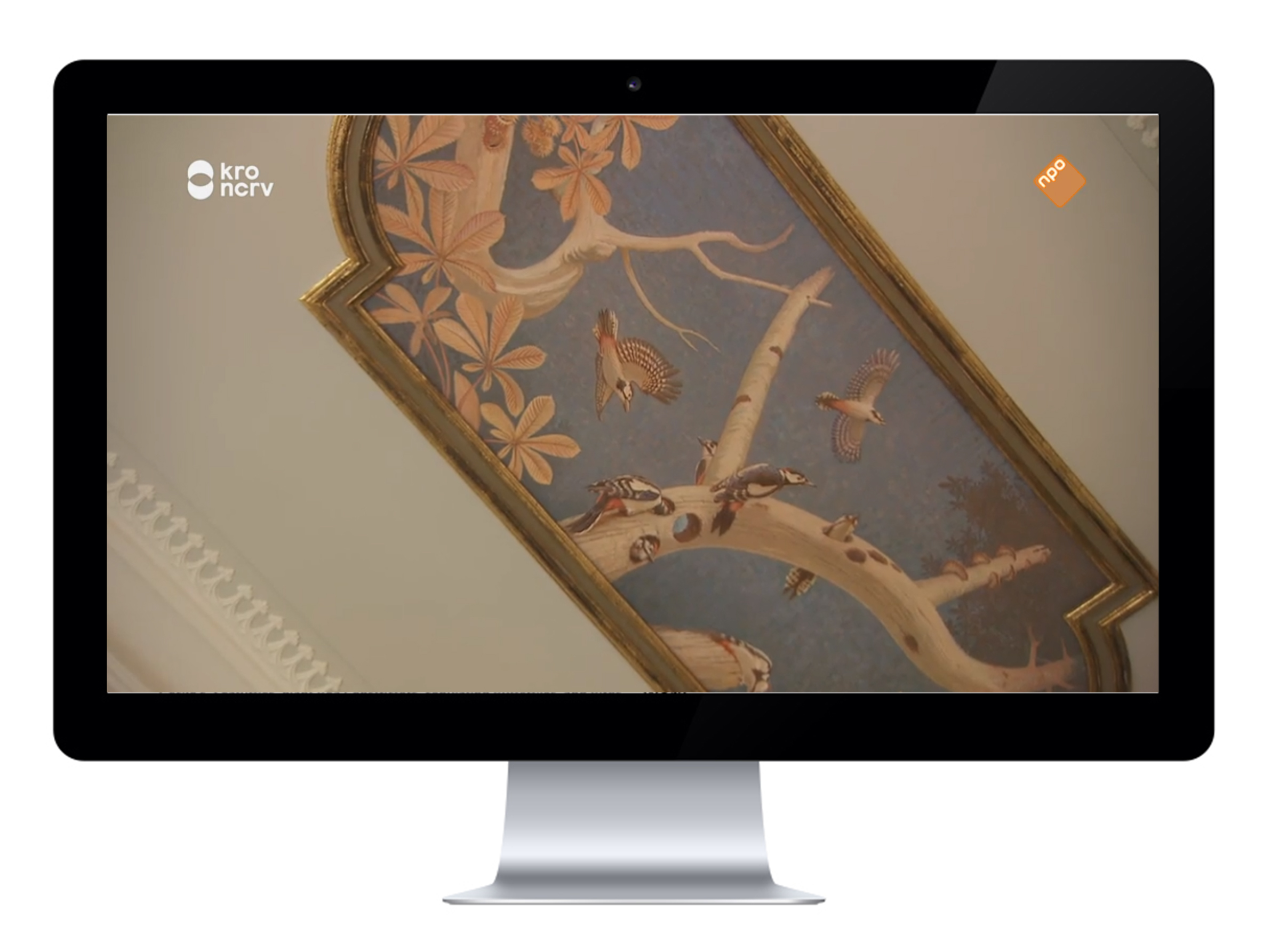 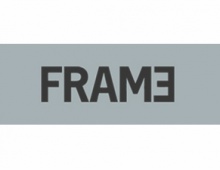